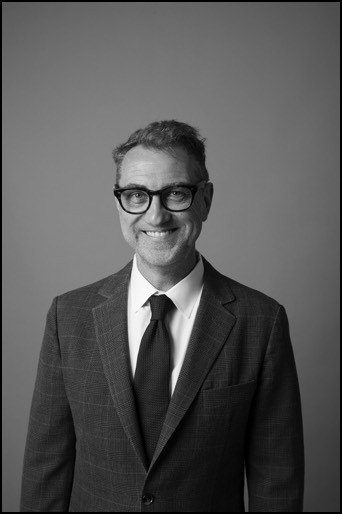 I also handle all kinds of real estate and property-rights disputes from trial through final appeal. That includes HOA law, fraud, construction disputes, and mortgage/foreclosure disputes.

I never represent HOA's or banks, and I don't sue consumers.

I run a paperless practice and offer an affordable alternative to large law firms. I go toe-to-toe with big firms representing cities, corporations, and HOA's.

I've been at the forefront of short-term rental litigation, property rights challenges to municipal ordinances and deed restrictions, and constitutional and statute of limitations challenges to foreclosures.

I have a number of interesting cases pending in state and federal courts right now:

1. Constitutional challenges in state and federal courts to municipal bans on short-term rentals.

2. Challenges in Texas state courts to new and unexpected amendments to deed restrictions by a majority of owners in a subdivision where the majority seeks to take away property rights upon which the purchaser of property relied.

3. Challenges in state and federal courts to foreclosure in situations where a mortgage lender's own documents and sworn statements prove that the lender intended to pursue foreclosure for years on end but never followed through, implicating the 4-year statute of limitations on foreclosure. The courts have been hostile to borrower claims in this area, but I am handling cases where the lender's documents seem to be a nail in the coffin — if the courts will be as generous to plaintiff borrowers in interpreting the evidence as they have been to banks in the past.